Our congratulations go to journalists from Italy, Germany and the UK, who have been recognised for their outstanding achievement in the 2021 Cancer Journalism Award.

There were winners in three categories, who each receive €1500, with the overall winner receiving an additional €500.

Overall winner and Winner of Policy, Services and Affordability category 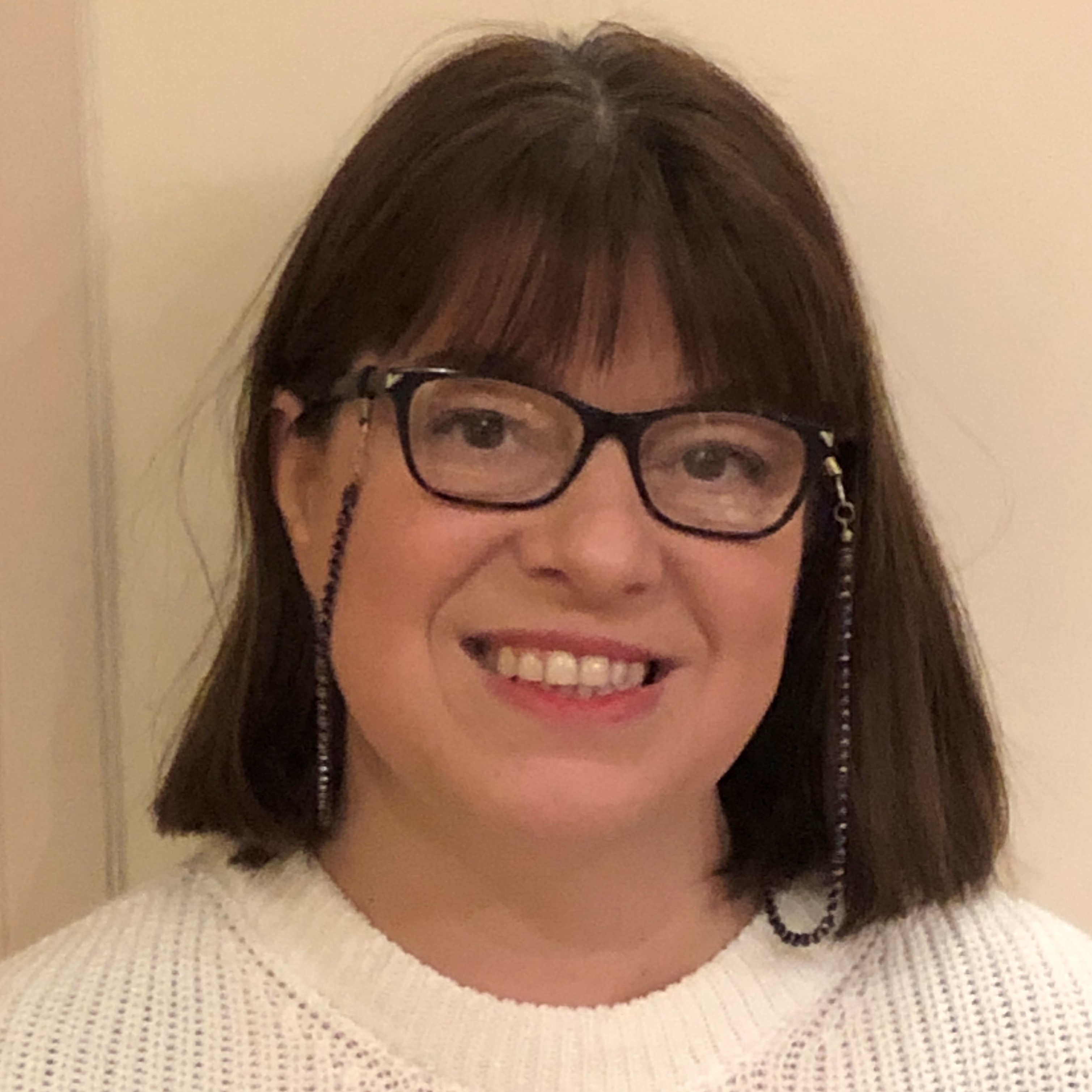 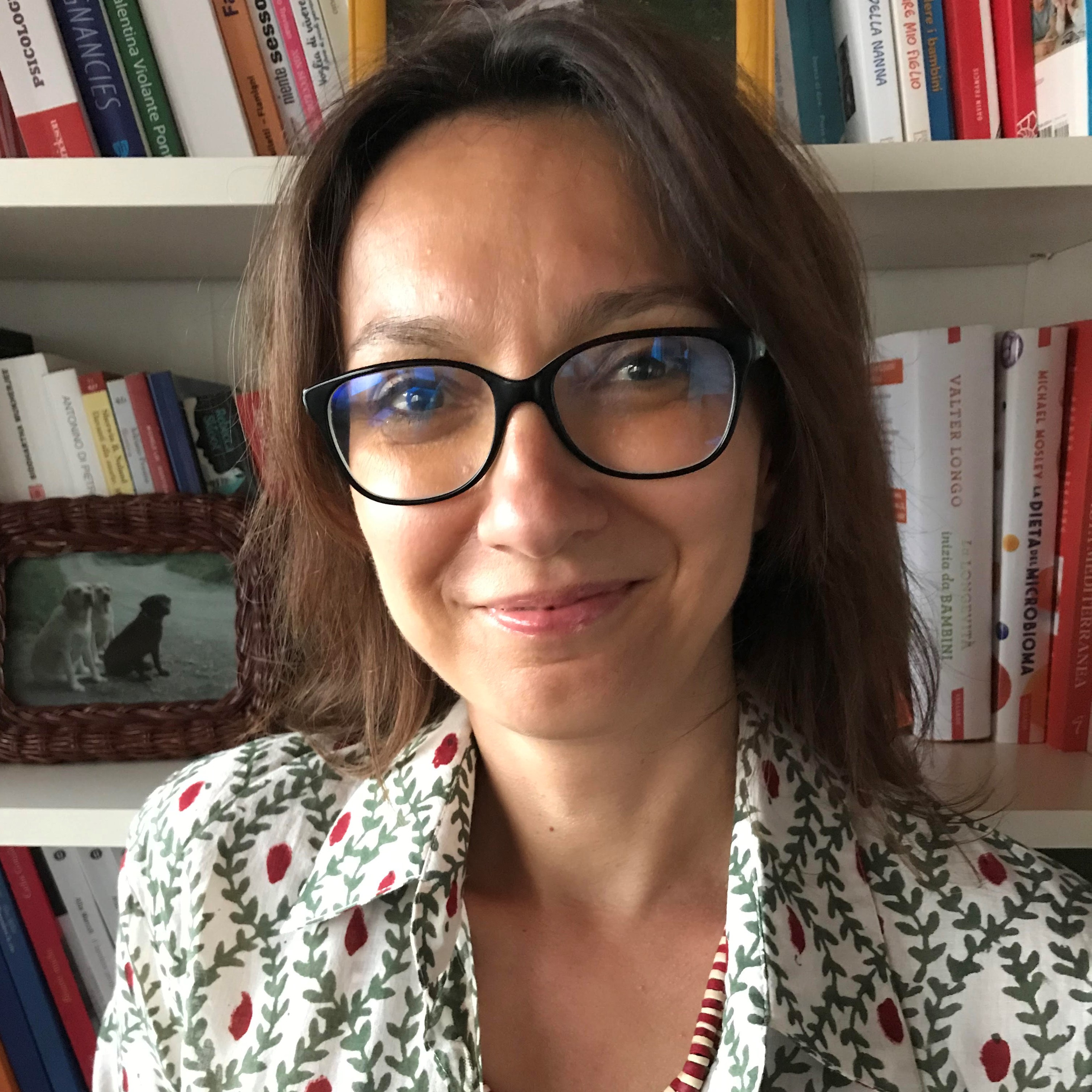 The overall winners were freelance science journalists Valentina Murelli and Maria Cristina Valsecchi from Italy, who jointly researched and wrote a piece on fertility issues for women receiving treatment for cancer – an issue, the judges said, that deserved the detailed and sympathetic focus that the authors provided.

The winners said: "It’s a great honour for us to receive such a prestigious award, especially because it acknowledges the importance of the topic we wrote about, preservation of fertility for women with a cancer. We believe that it’s a field where information can make a difference in life.”

Their article appeared on the “Eva - Sapere è potere”, a new website about reproductive health: https://evasaperepotere.wordpress.com/2021/03/29/tumori-femminili-e-preservazione-della-fertilita-si-puo-fare-o-no/

Winner of Prevention and Treatment category 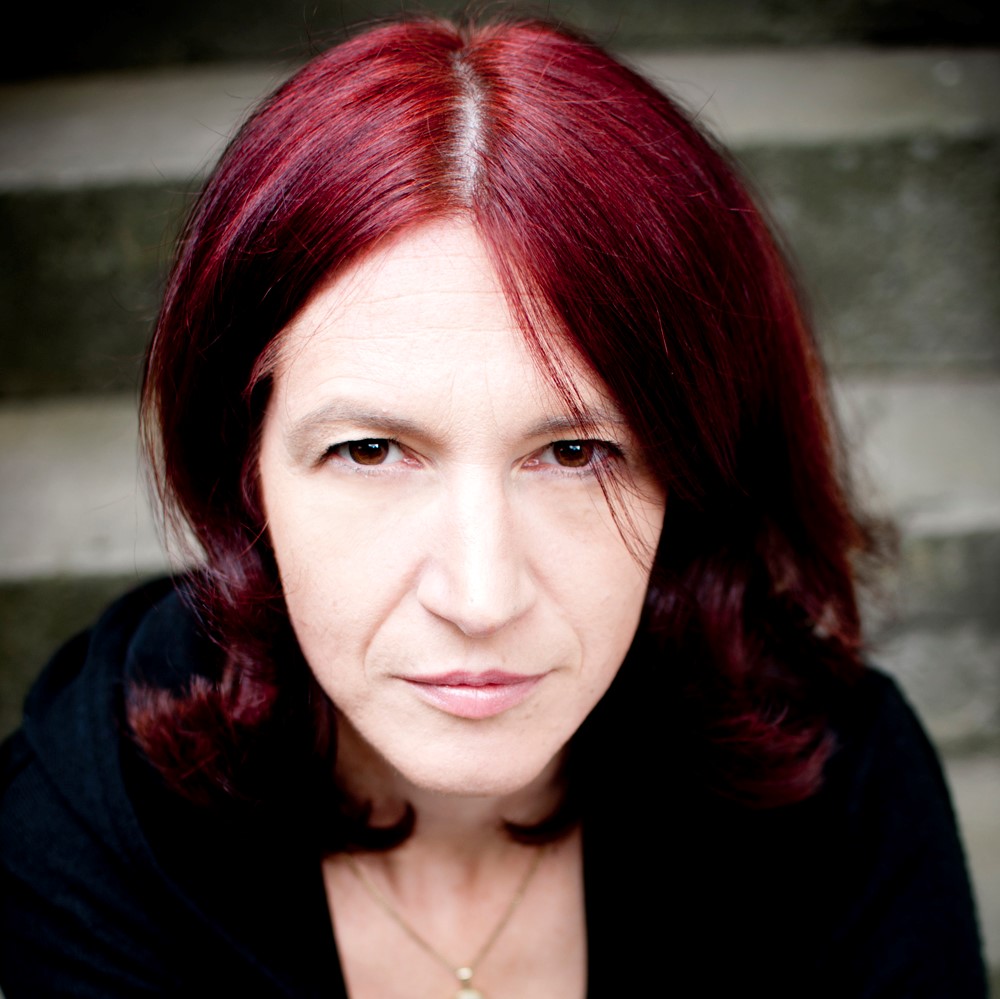 The winner of the Prevention and Treatment category was Katharina Nickoleit from Germany, for her radio report on cancer in Africa. The piece explored the precarious health systems in African countries, covering issues of prevention, vaccination, availability of affordable medicines, a shortage of doctors and lack of diagnostic equipment while always focusing on human experience.

Katharina Nickoleit said: “I am very excited and feel honoured to receive this prize. The research in East Africa showed me once again how unfairly access to medical care is distributed globally. The fact that the European School of Oncology has awarded this important prize for a feature on the mostly neglected topic of cancer in Africa gives hope that this inequality might be overcome one day.”

Winner of Research and Science category 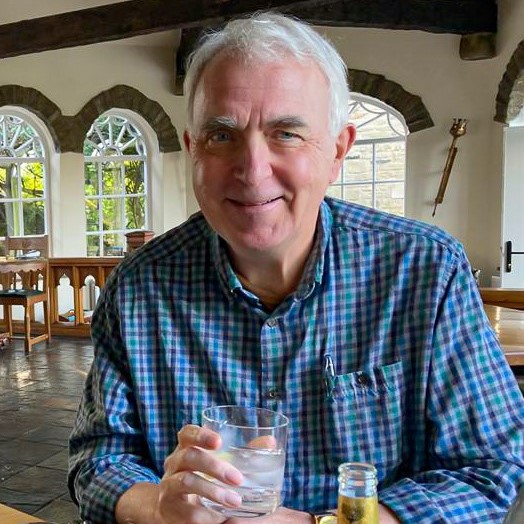 The winner of the Research and Science category was Robin McKie from the UK, for his article in the Observer about the discovery of the BRCA2 cancer gene: “How race to track mystery gene with links to three cancers saved millions”. The judges thought this was a piece of compelling storytelling on a subject that still has significant ramifications for the diagnosis and treatment of cancer.

Robin McKie said: “I am honoured to receive this award and thrilled that the story of the discovery of the BRCA2 cancer gene has gained such recognition. I am indebted to the Institute of Cancer Research in London for providing me with invaluable help in researching my article and to the scientists involved. I am also very grateful to the patients whose lives have been touched by BRCA2 for their candour and trust.”

The piece appeared in The Observer newspaper: https://www.theguardian.com/society/2021/jan/10/how-race-to-track-mystery-gene-with-links-to-three-cancers-saved-millions

Annually ESO invites journalists to submit one or more items of their work – whether in print, online, on radio, video or television – into the following three categories:

In all categories, we are look for articles/programmes that move beyond documenting experience, science, policy and practice. We want to reward work that asks dofficult questions, increases awareness and prompts change. We are particularly looking for investigative stories. We expect that patient experience and perspectives will be reflected in all submissions, whatever the category.

The Award is open to journalists working in the following regions:

A prize of €1500 is available for the winner in each category. The journalist judged the overall winner will receive an additional €500 bringing their prize total to €2000.

Applications for the 2021 Cancer Journalism Award have passed. Details on the next edition will be published shortly.

Please read the steps below carefully before applying:

Step 1:
You can submit up to three pieces of published work. For each piece of work you must select the relevant category:

Written articles should be saved in one of the following formats: a word doc, pdf or jpeg. If your article is available online you can insert a direct link on the application form instead of uploading a document.

Work published on television, film, video and radio/podcast should be made available by providing a link to a website such as YouTube or Vimeo.

Step 2:
If your work is not in English you will be required to prepare a translation of the piece into English. You will need to upload this separately on to our system when you upload your piece of work. Entrants may use whichever method of translation they like, including Google Translate. The judges want to encourage entries from as many countries as possible, so will be sympathetic to translation difficulties. However, the translation must be of sufficient quality to allow a proper judgement of the work to be made.

Step 3:
Please prepare and save a statement (no more than 150 words) as to why your piece of work should receive a Cancer Journalism Award. This can be submitted either as a word doc. or pdf. You will be requested to upload a separate statement for each piece of work you submit.

Step 4:
Please download and complete the attached copyright form. You will be requested to upload a completed version of this form for each piece of work that you submit. We request this form because we would like to reprint winning articles in our print and online magazine Cancer World. If your piece of work is a radio/television broadcast you are not required to give us copyright but if you win the Award one of the Cancer World journalists will cover your winning piece as an article in Cancer World.

Step 5:
Once all these documents are ready you can start the application process. Please click on the ‘Apply Now’ button on the webpage and complete the personal details form first. You will then be required to upload your work and documents.

Special commendation
A special commendation was given to a group of entrants who had used funding from JournalismFund.eu (www.journalismfund.eu) to carry out an impressive cross-border investigation into why cancer patients in Eastern European countries often cannot afford the newest therapies and the role of the EU in setting the drug prices. These highly commended journalists are: Eric Breitinger (Switzerland), Aleksandra Jolkina (Latvia), Stanimir Vaglenov (Bulgaria), Cristian Niculescu (Romania), David Leloup (Belgium) and Dimitra Triantafillou (Greece).

In addition, the judges also recognised the work of Ugandan journalist Esther Nakkazi and Zimbabwe-based journalist Busani Bafana. These two journalists highlighted the struggle faced in addressing cancer in low-income countries and the role of the media in spotlighting specific problems.

In addition, the work of Silja Paavle who writes for Öhtuleht, one of Estonia’s highest circulation daily newspapers, was highly commended by the judges.

In addition, Eric Baumann from the Tages-Anzeiger, Switzerland and Iva Shohova from the Prague Post, Czech Republic received a Special Merit Award in recognition of their willingness to write about their personal cancer experience in order to raise awareness about some of the difficulties faced by cancer patients as they progress through their cancer journey.